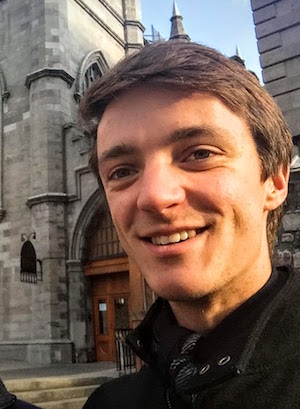 Before joining MIT, I did research in natural language processing and machine learning at Stanford University in the Natural Language Processing Group, where I was advised by Christopher Manning. I also spent time as a researcher at OpenAI and Google Brain, where I mainly collaborated with Ilya Sutskever and Oriol Vinyals.

I had the good fortune to begin research at a young age, thanks to the generosity and support of my advisors and academic community. I’m interested in helping ambitious undergraduate students likewise break into the world of academia. Please get in touch!

(Find me on Google Scholar for an up-to-date list.)

The Information: A History, a Theory, a Flood
by James Gleick
tagged: mind-tickling and currently-reading